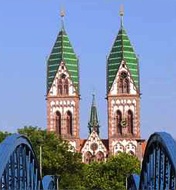 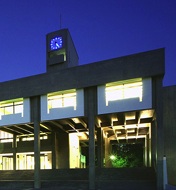 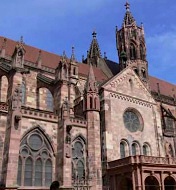 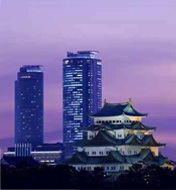 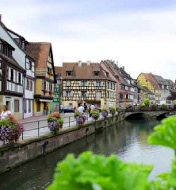 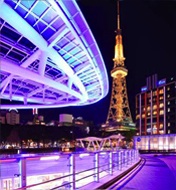 Freiburg im Breisgau is located in Baden-Wuerttemberg, close to both the border to Switzerland and France, right in the area of the Black Forest. It is known to be Germany’s sunniest and warmest city. Freiburg has a population of around 220,000 people – of which around 25,000 are students at the University of Freiburg. Freiburg was already founded in 1120 and therefore has an impressive historical background that shapes the cityscape until today. On the other hand, modern advanced environmental practices dominate both the cityscape and life in Freiburg.

For tourists, Freiburg has a lot to offer – no matter whether you are interested in a stroll in the historic old town to learn about the culture and history of the city, whether you would like to spend some time in one of the many cafes and cosy pubs, or whether you would like to indulge in Badisch cuisine and hospitality. Worth a visit are, for example, the cathedral Freiburg Minster in the city center, the old and new town hall or Schwaben- and Martinstor (Swabian and Martin Gate). Additionally, the Freiburg Bächle (Small canals) are an integral part of the historical old town which are not to be missed.

Here you can find out more about Freiburg.

Information about Freiburg can be accessed in various languages:

If you are interested in the history of the University of Freiburg, the Uniseum may be worth a visit (information in German).

Arrival and Transportation in Freiburg

Within Freiburg, public transportation includes busses and trams. For connections and information about costs, see this link. Travelling by car is of course also possible; pay attention to the parking guide system (see here). Most inhabitants of Freiburg make use of a bicycle, making it Freiburg’s second most popular means of transport; bicycles can also be rented (see, e.g., here).

The Government of Japan…