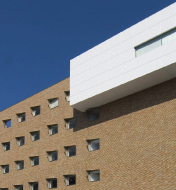 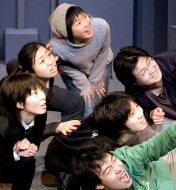 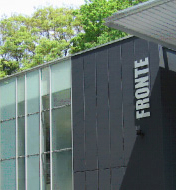 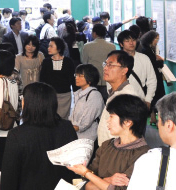 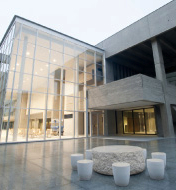 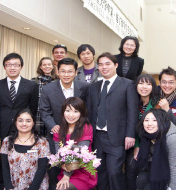 Nagoya University Emeritus Professor Kimio Niwa will be awarded the 2022 W.K.H. Panofsky Prize by the American Physical Society. This prize was established in 1988 in commemoration of U.S. physicist W.K.H. Panofsky (1914-2007) to recognize and encourage outstanding achievements in experimental particle physics. Professor Niwa will be the fifth Japanese person to receive this prize.

Professor Niwa has led particle experiments using nuclear emulsion since the 1970s. He has developed the world's first system that utilizes a microscope to automatically read out track information accumulated in nuclear plates, which has paved the way for the current large-scale particle experiments. He has taken the initiative in experiments of measuring the lifetime of short-lived charm particles and beauty particles (E531, E653, and WA75), as well as neutrino experiments (CHORUS, DONUT, and OPERA).

He will be awarded the prize for "the first direct observation of the tau neutrino through its charged-current interactions in an emulsion detector" in DONUT experiments. This observation has formed a basis for the detection of neutrino oscillation by confirming the appearance of tau neutrinos in OPERA experiments.